This production of Hamlet is a very exciting inclusion in this year’s Dublin Theatre Festival, with Ruth Negga playing the title role. Tickets seem to be selling quickly so don’t delay if you’re interested. 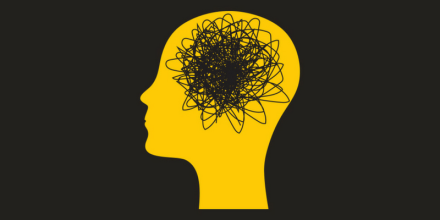 The time is out of joint. O cursèd spite,
That ever I was born to set it right!’

A murdered King. A remarried Queen. A state on the precipice. When society starts to collapse, do we fight or flee?

Hamlet is one of the most revived Shakespeare plays in the Gate’s 90 year history (1928–2018). In celebration of the theatre’s pioneering founders, Hilton Edwards and Micheál Mac Liammóir, Shakespeare’s iconic story of politics, vengeance, madness and murder is reimagined in a ground-breaking, visionary Gate Theatre production for today’s audience.

‘The dilemma “to be or not to be” has held us in its thrall for centuries – and has never seemed more potent and urgent. A Hamlet for our time.’ — Yaël Farber, Director

This production is funded by the Arts Council.

The programme for this year’s conference is available to download here.

Registration for this year’s conference is now open.

Online registration is available via the QUB online portal. Please see the TSI conference webpage for details on how to register.

Contact: If you have any queries relating to this year’s conference, please email the organisers at: 2018@tudorstuartireland.com