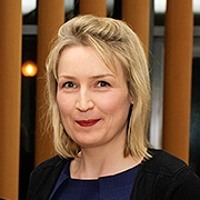 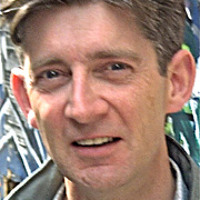 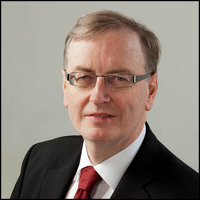 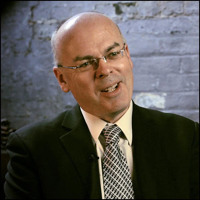 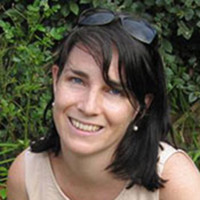 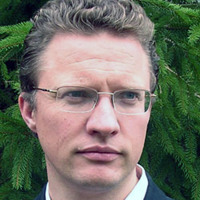 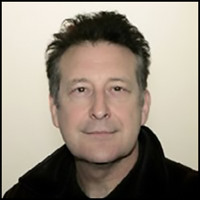 The UCD/Abbey Theatre Shakespeare Lectures began in 2012 and the series has seen a number of distinguished guest speakers visit both UCD and the Abbey Theatre. Several of the lectures have been recorded for podcasting by Real Smart Media. The podcasts are available here and on iTunes, or you can click on the speaker images above.

As you can see, many of these talks speak directly to the question of Shakespeare and Ireland, so it is our great pleasure to point people in the direction of such a fantastic resource. With thanks to Dr. Jane Grogan for putting these together.

For the full schedule of talks, see staffpostgraduate14.wordpress.com.

The ongoing seminar series from the Centre for Early Modern History has now made some of their talks available as podcasts through Soundcloud, recorded at Trinity’s Long Room Hub.

More in the series available here.